Resources to Assist with Improving Academic English and Study Skills

Transitions are words or phrases used to link ideas and strengthen the cohesiveness of your writing. They help establish clear connections; ensure that paragraphs flow togethers smoothly, making them easier to read; and help the reader progress from one significant idea to the next.

Different transitions do different things. Here is a list of transitions, categorised based on function, to help you choose alternatives if you find yourself consistently using the same linking words or phrases.

On the other hand

A different view is

To add additional information or another idea

To illustrate an example

In the case of

To indicate cause and effect

Punctuation refers to the system of marks or symbols used in writing to separate sentences and their elements, clarifying meaning and showing a reader how a sentence should be read. The correct use of punctuation is a key skill in any form of writing.

Understanding and correctly using punctuation will help you to communicate and express your ideas, and arguments, more clearly and effectively.

The Basics of Punctuation

A full stop marks the end of a sentence.

A question mark is used at the end of any sentence that is a question.

A colon is used to:

A semi-colon is used to:

Note: Semi-colons are one of the most difficult punctuation marks to use accurately. If in doubt, it is best to write the material in separate sentences.

The apostrophe is used for:

A hyphen is used to link words that would not normally be seen together to create a compound noun,

Parentheses are used to:

An ellipses is a set of three full stops, used to indicate material that has been omitted fro a quotation. When quoting directly from a source, it is sometimes necessary to leave out words or lines if the information is not relevant or the quote is too long.

An exclamation mark is used at the end of a sentence to indicate a strong feeling within a sentence, such as fear, anger, alarm or love. Exclamation marks should be used sparingly, and are not often used in academic writing.

Quoting should be done sparingly - you must have a good reason to use a direct quotation! Direct quotes should support your own ideas, and not replace them. For example, make a point in your own words, then use a direct quote from a credible source as evidence to support what you have said.

SHORT QUOTATIONS appear as a continuation within the main paragraph and often work well integrated into a sentence.

Social mechanisms are important in instances of scarcity as ‘[m]aking the best use of scarce resources will … involve forming agreements with others’ (Ricketts 2002, p. 4).

LONGER QUOTATIONS (more than 3 lines of text) should start on a new line and be indented.

Researchers have examined the role of social mechanisms in instances of scarcity:

As part of a community of individuals, however, individuals …usually find that their best strategy is not to cut themselves off from all communication with their fellows, but rather co-ordinate their activity with that of other people. Making the best use of scarce resources will therefore involve forming agreements with others, and economics then becomes the study of the social mechanisms which facilitate such agreements (Ricketts 2002, p. 4).

Paraphrasing involves saying the same thing as the original source, but in different words, using a different sentence structure. 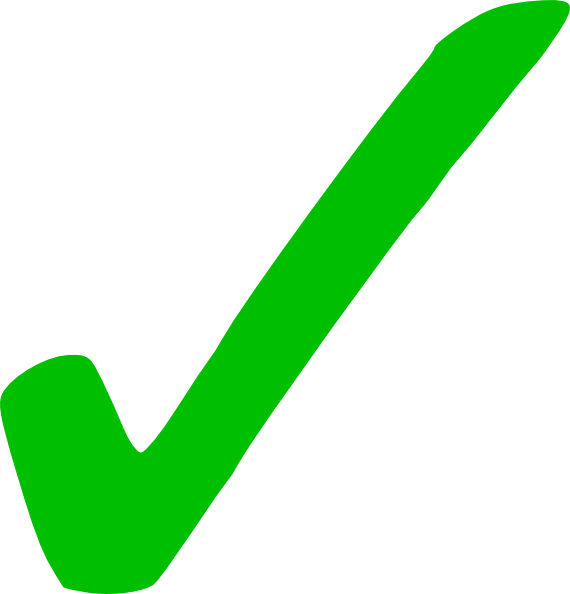 In order to communicate effectively with other people, one must have a reasonably accurate idea of what they do and do not know that is pertinent to the communication. Treating people as though they have knowledge that they do not have can result in miscommunication and perhaps embarrassment. On the other hand, a fundamental rule of conversation, at least according to a Gricean view, is that one generally does not convey to others information that one can assume they already have.

To effectively communicate, it is necessary to have a reasonably accurate idea of what is known or not known that is relevant to the communication. Assuming people have knowledge that they do not have can cause miscommunication and sometimes embarrassment. However, an important rule of conversation is that people do not generally convey information that they assume of thers already have.

Nickerson (1999) suggests that effective communication depends on a generally accurate knowledge of what the audience knows. If a speaker assumes too much knowledge about the subject, the audience will either misunderstand or be confused; however, assuming too little knowledge among those in the audience may cause them to feel patronised.

The amount of detail included in a summary depends on the length of the original text and how much information you need/would like to provide.

Every time you use the ideas of another person, you much acknowledge the original source by referencing. There will also be times when you would like to name the author directly within the main text. To do this, you can use one of the following introductory phrases: